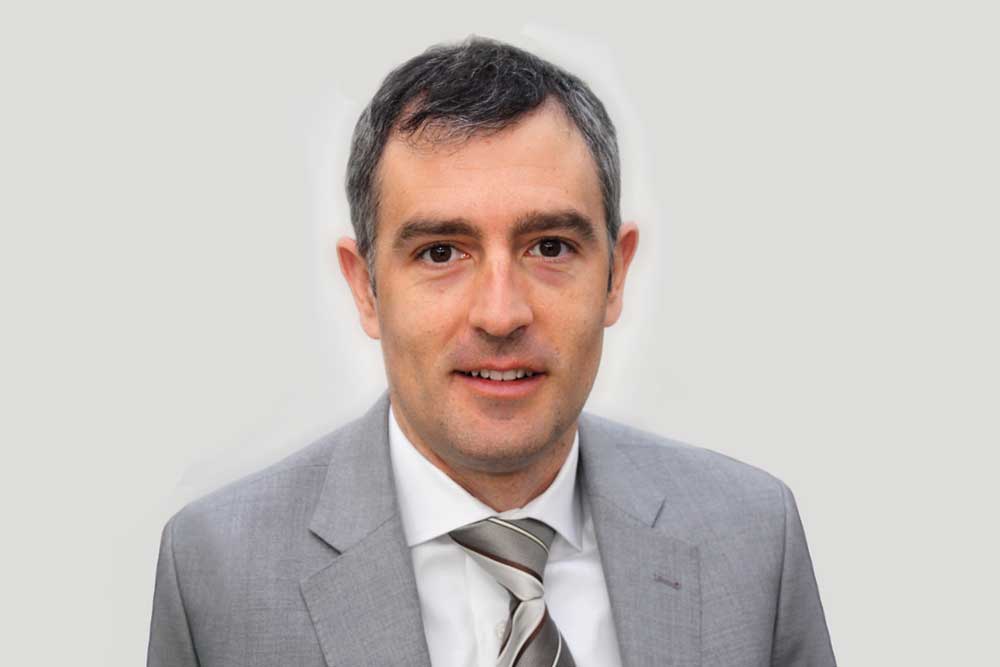 Former International Monetary Fund (IMF) economist Sergi Lanau, who is now the deputy chief economist in the economic research department of the Institute of International Finance (IIF), has for long watched the situation in Sri Lanka closely. Which was why he had been warning about the economic crisis for a long time. Lanau has dwelt at length on the loose economic policies followed by the country’s rulers, especially those from the Rajapaksa clan. Speaking to Ullekh NP, he says that Sri Lanka should have approached IMF much earlier when the government first realised that it had run out of financing options.

Sri Lanka has more than $51 billion in external debt but only 25 million Sri Lankan rupees (LKR) in usable foreign reserves to import goods, especially fuel and life-saving medicines. How did this happen? What are the key areas of mismanagement that led to the country hurtling towards bankruptcy?

The combination of the Covid-19 lockdown and absolute policy inaction drove Sri Lanka into bankruptcy. Like many frontier markets, Sri Lanka lost market access and all tourism revenue in the Covid crisis. The government did nothing and hoped the global economy would turn around quickly. They paid bonds out of reserves and kept the exchange rate pegged, hoping for a quick resumption of market access. They literally ran out of money waiting for things to turn around.

Is it fair to call it an irony that the people of Sri Lanka, a tropical country rich in agricultural produce and blessed with other natural resources, are now forced to skip meals, walk long distances in the face of fuel shortage and fall back on humanitarian aid even for basic needs? What exactly went wrong?

The country is not functioning at the moment. The lack of dollars to import basic goods is so acute that providing the essentials for survival has become a problem. The root of the problem is not having adjusted policies progressively given Covid and not having approached the International Monetary Fund (IMF) earlier. Once the country is bankrupt, it is very hard to get the funds to even import basic goods.

We are talking about a country that plays a crucial role in global maritime traffic. What can international agencies do to help its economy? What are the conditions these lenders ought to insist on since there has reportedly been gross mismanagement of funds?

International organisations can provide Sri Lanka fresh dollars in exchange for a policy programme to return to sustainable growth and a plan to restructure debt. For that though, there needs to be a relatively stable government in charge of negotiating and taking proposals to parliament.

Why are some analysts blaming China and its so-called ‘debt trap diplomacy’ for this mess? How big is the country’s exposure to Chinese debt?

We estimate China accounts for 15 per cent of Sri Lanka’s external debt. Bonds are 38 per cent. In hindsight, it is clear that Sri Lanka borrowed too much, which obviously means lenders lent too much, too. In the end though, the critical situation the country is in was brought about by policy inaction at home, not lenders “asking Sri Lanka to borrow too much”.

What role can India play to help Sri Lanka out of this crisis?

India can be part of an effort led by IMF to provide Sri Lanka with some dollars to alleviate the crisis in exchange for policy reforms. Given the depth of the crisis, it is hard for countries to do much individually. Lending bilaterally in a default situation is something official creditors hardly ever do. It mostly happens under the umbrella of IMF.